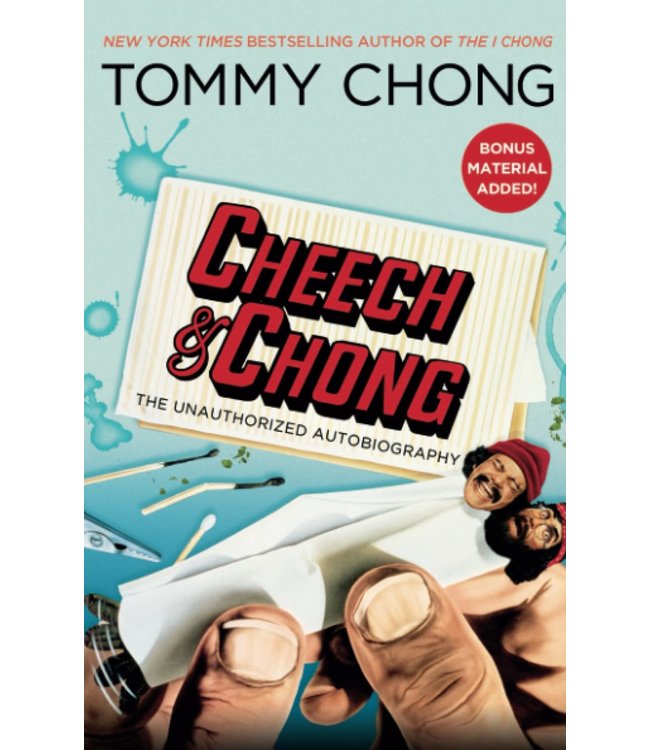 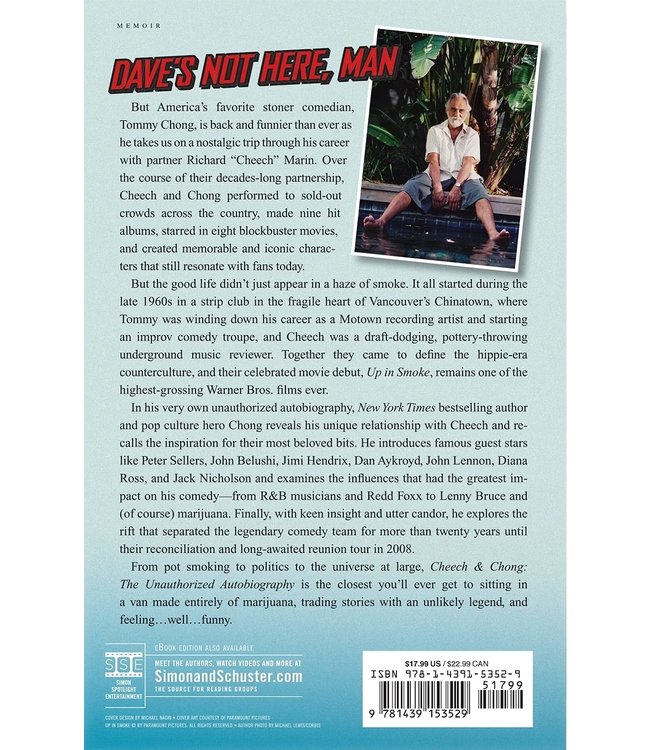 But America's favorite stoner comedian, Tommy Chong, is back and funnier than ever as he takes us on a nostalgic trip through his career with partner Richard "Cheech" Marin. Over the course of their decades-long partnership, Cheech and Chong performed to sold-out crowds across the country, made nine hit albums, starred in eight blockbuster movies, and created memorable and iconic characters that still resonate with fans today.

But the good life didn't just appear in a haze of smoke. It all started during the late 1960s in a strip club in the fragile heart of Vancouver's Chinatown, where Tommy was winding down his career as a Motown recording artist and starting an improv comedy troupe, and Cheech was a draft-dodging, pottery-throwing, underground music reviewer. Together they came to define the hippie-era counterculture, and theircelebrated movie debut, Up in Smoke, remains one of the highest-grossing Warner Bros. films ever.

In his very own unauthorized autobiography, New York Times bestselling author and pop culture hero Chong reveals his unique relationship with Cheech and recalls the inspiration for their most beloved bits. He introduces famous guest stars like Peter Sellers, John Belushi, Jimi Hendrix, Dan Aykroyd, John Lennon, Diana Ross, and Jack Nicholson, and examines the influences that had the greatest impact on his comedy -- from R&B musicians and Redd Foxx to Lenny Bruce and (of course) marijuana. Finally, with keen insight and utter candor, he explores the rift that has separated the legendary comedy team for more than twenty years.

From pot smoking to politics to the universe at large, Cheech & Chong: The Unauthorized Autobiography is the closestyou'll ever get to sitting in a van made entirely of marijuana, trading stories with an unlikely legend, and feeling...well...funny.

0 stars based on 0 reviews 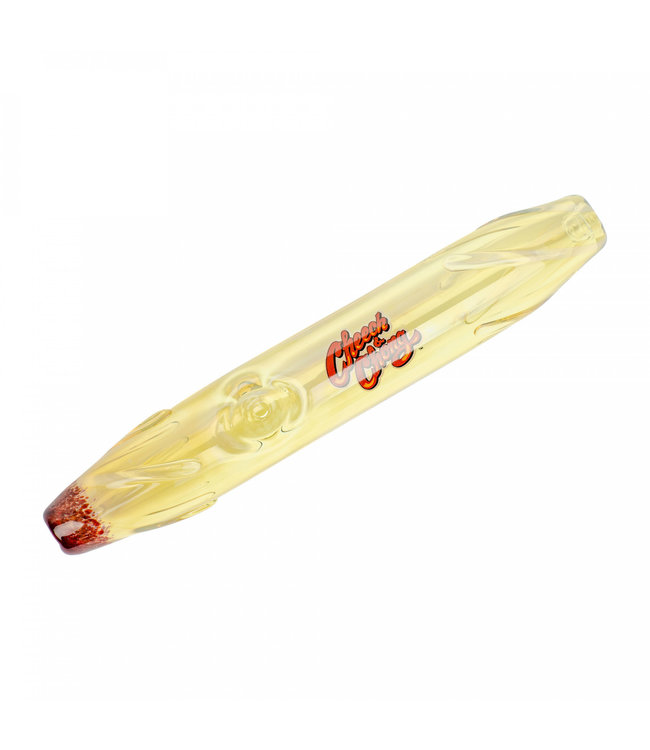 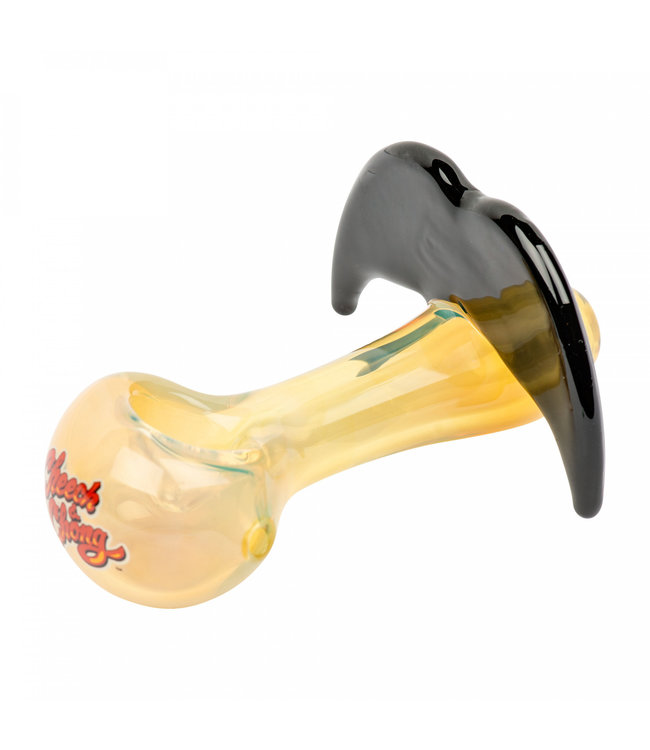 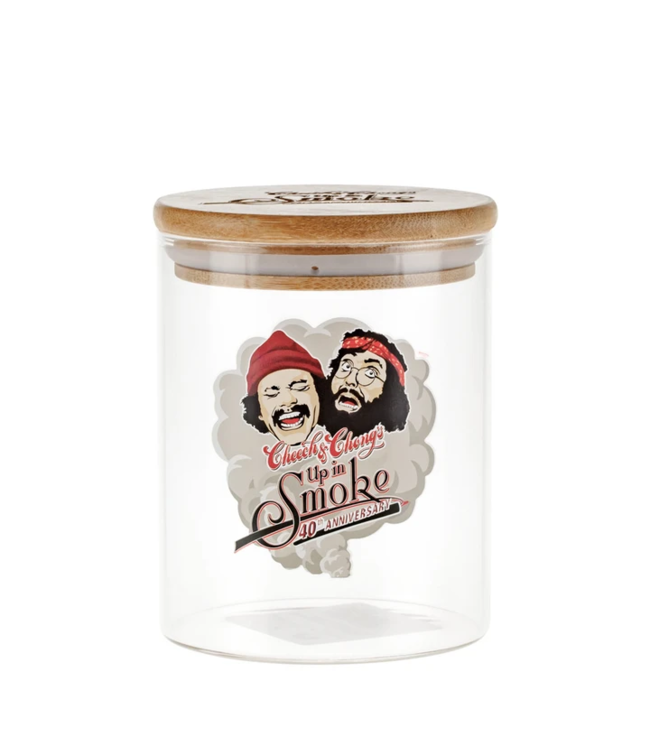 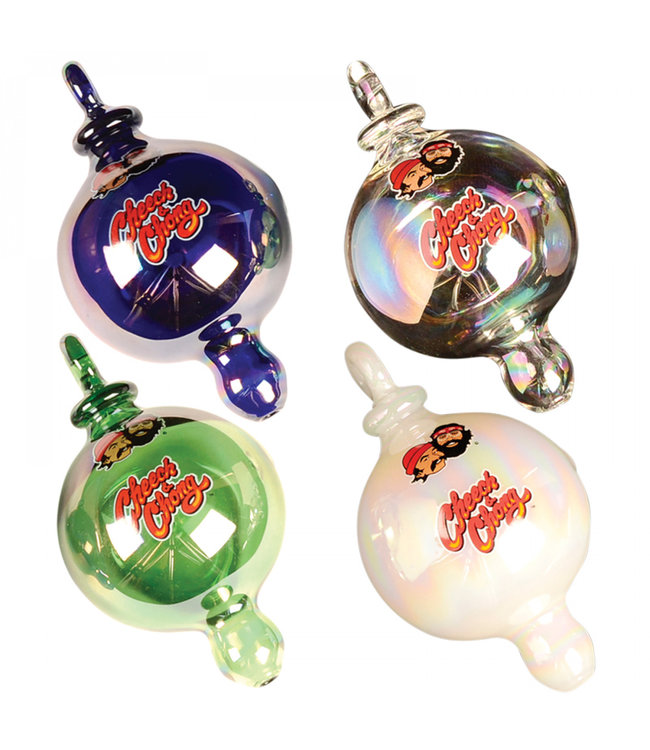 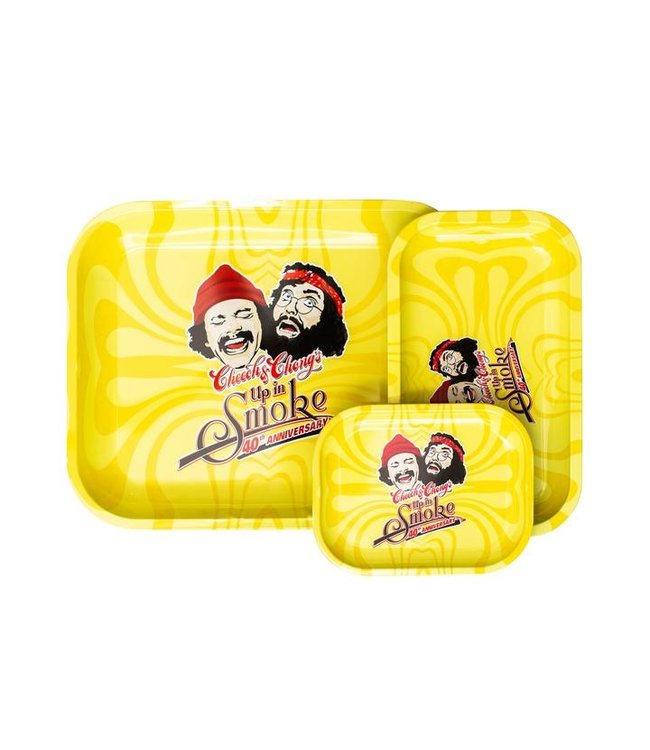 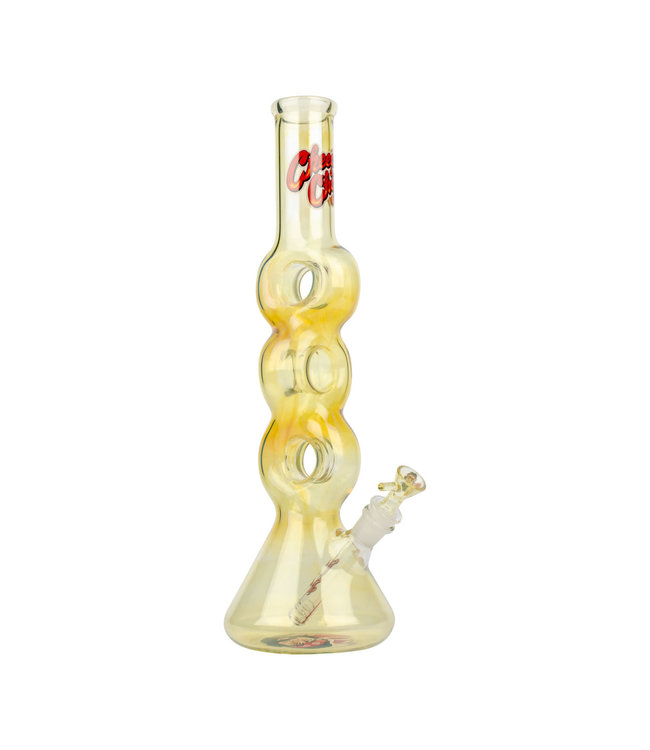